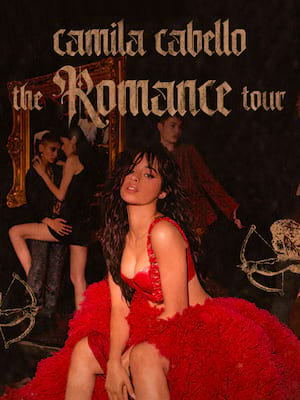 Camila Cabello has gone from strength to strength after leaving all girl power group Fifth Harmony in December 2016. The Cuban-American songstress has had hit after hit ('Havana', 'She Loves Control', 'Never Be the Same') and is a mainstay in the upper echelons of the charts. After smashing 2019 out of the park with 'Senorita' and 'Liar', Camila is hitting the road in support of her second solo album, Romance.

After leaving Fifth Harmony Cabello refocused her sound, moving away from the stereotypical pop girl sound and embracing her cuban roots with adding a Latin-influence into her songs. Fans across the world have embraced Camila as she embarked on this new adventure with her debut album 'Camila' reaching number one on the Billboard 200, with the single 'Havana' reaching number one in the US and the UK, the rest is history.

I was so glad I took my two youngest, we had good seats and enjoyed the... more

Sound good to you? Share this page on social media and let your friends know about Camila Cabello at Golden 1 Center.