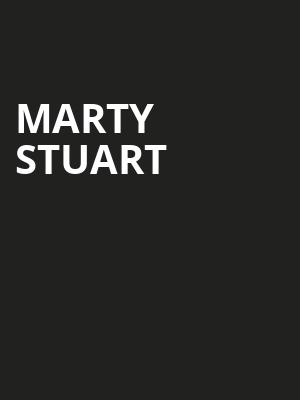 Since starting out singing gospel as a child, Stuart has spent over four decades celebrating American roots music

Marty Stuart has been dedicated to music almost his entire life. The country music star learnt how to play the guitar and mandolin as a child and began to perform with bluegrass group The Sullivan Family at just 12 years old. Now in his sixties, Stuart has 18 studio albums, five Grammy Awards and a Lifetime Achievement Award under his belt. He prepares to embark on a North American tour.

During his early years, Stuart played with Lester Flatt's band Nashville Grass before releasing his first album 'With A Little Help From My Friends' in 1978 and joining Johnny Cash's backing band. Today, Stuart is a celebrated figure in country music and is a member of the board of the Country Music Foundation.

Sound good to you? Share this page on social media and let your friends know about Marty Stuart at Crest Theatre.