But never fear, we constantly scour Sacramento for upcoming events and as soon as we find something it'll be up here in a jiffy.

While you're here why not have a look at our amazing selection of upcoming Musicals, Dance, Concerts or even Stand-Up Comedy.

If there's something we should be listing get in touch to find out about listing shows on Sacramento Theater. 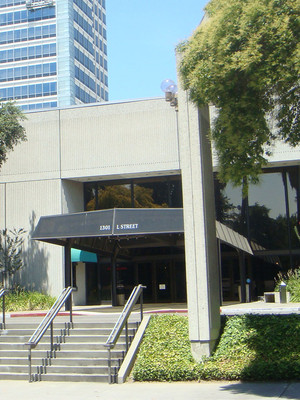 In a great location, in the center of downtown, the Sacramento Community Center Theater is a well-known venue that hosts a variety of events of different genres, from productions by Sacramento performing arts groups themselves, to national music tours, stand-up comedy and Broadway shows. The center was opened in 1989 by the non-profit California Musical Theatre, and is the largest live performing arts venue in the region.

Sound good to you? Share this page on social media and let your friends know about it.